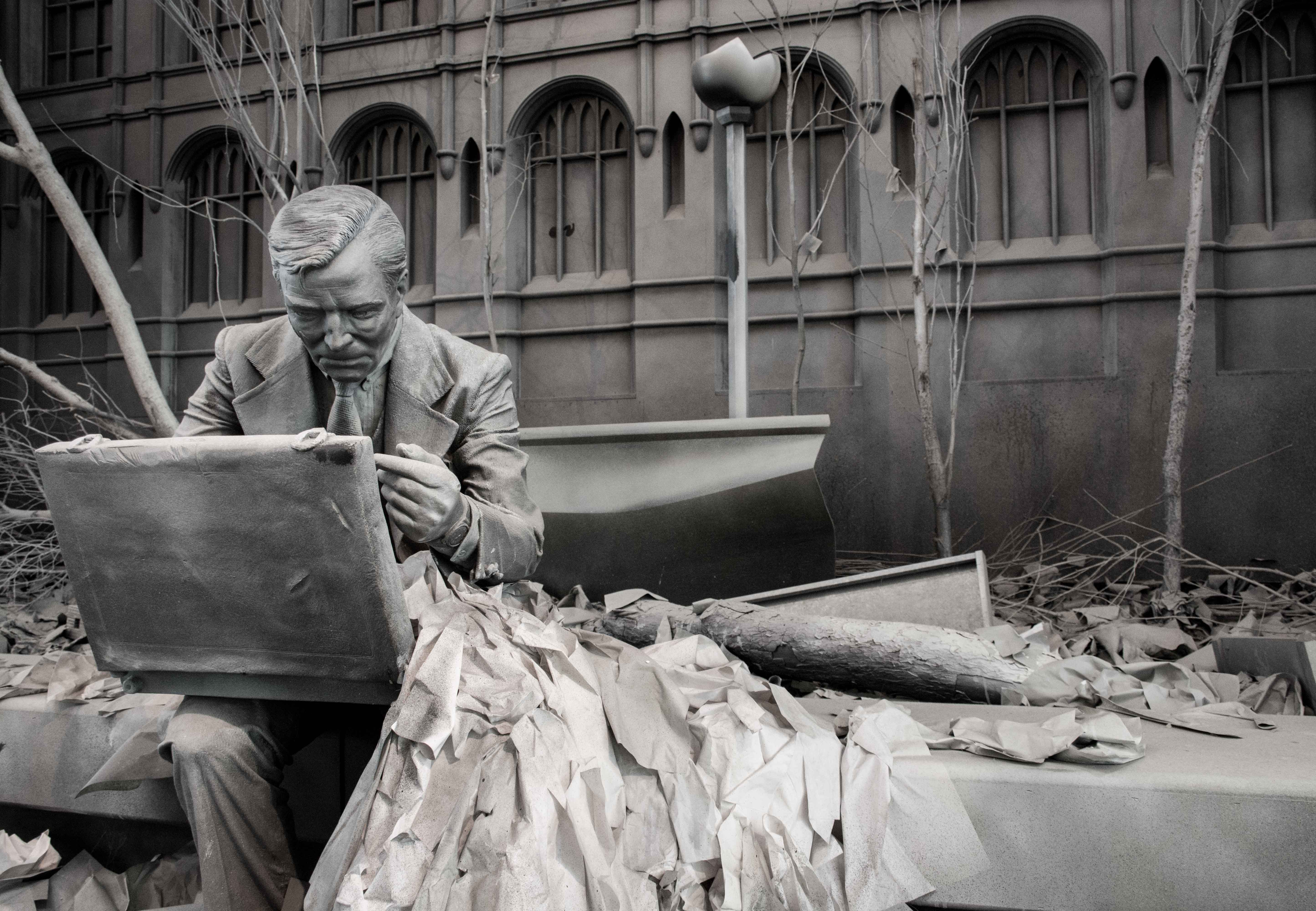 This month, there was a lot in the world of CRE that caught our eye, including a federal-level controversy, a possible opening for Amazon HQ, and the triumph of Dave & Buster’s.

Here’s what’s on our radar for February:

The other FBI scandal. The General Services Administration (GSA) failed to submit a plan for the FBI’s new headquarters location, proposing instead that a new building be built on the existing Pennsylvania Avenue site. That means D.C. won’t be able to redevelop the site and tap into a valuable source of commercial tax revenue—which could well have paid for a new building elsewhere, in Virginia or Maryland. It sounds like the usual bureaucratic stuff, but here’s the wrinkle: if the FBI site were to be redeveloped, as originally planned, it was likely to become a mixed-use development that included a luxury hotel. In other words: a competitor to the Trump-operated luxury hotel just a few blocks away. Some people are demanding answers.

As AT&T moves out, could Amazon move in? When AT&T announced that it was moving out of its Midtown, Atlanta tower and shuffling employees to neighboring offices, it fueled speculation about who might snap up the 1.2 million square foot space—and some people are keeping their fingers crossed it’ll be Amazon. Atlanta is one of the shortlisted finalists for Amazon’s HQ2, and Amazon has said they’d need at least 500,000 square feet of office space immediately after awarding the new location. For more on that, check out our recap of who’s leading in the Amazon HQ2 race.

Data centers dazzle. Cushman & Wakefield just came out with their 2017 Data Center Investment Review, confirming rocket-fueled growth for the sector. It picked up a record $20 billion in investment last year, which amounts to “the last several years of investment combined,” according to Kevin Imboden, Director of Research at Cushman & Wakefield’s Data Center Advisory Group. With all that growth, Imboden writes, “large markets including North Virginia, Dallas, Chicago, Phoenix, and Atlanta will soon be at or near double their current size.” If you’re thinking that right about now’s a good time to make data centers your specialty, check out our article on data center profit potential.

Hollywood goes south. What do Guardians of the Galaxy, Hunger Games, Walking Dead, and Stranger Things have in common? They were all filmed in Georgia, the darling of the film and television industry. In 2017 alone, 320 film and TV productions were shot in the Peach State. According to Cushman & Wakefield, Georgia’s booming film and TV industry is bringing $2 billion in real-estate related capital investments, as developers build out studios, sound stages, and other infrastructure. Atlanta alone boasts over 1.9 million square feet of stage space and about 600,000 square feet of office and production space, and there are four major new production facilities in development across the state.

Arcade games as anchors. Shopping centers are finding fresh ways to stay competitive, and that’s changing customer experiences for the better. Many are reinventing themselves as leisure destinations, with “options such as bowling, cinemas, gyms, and galleries” according to the Urban Land Institute, while smaller centers are adding libraries and co-working spaces. Meanwhile, Dave & Buster’s is taking its arcade game and sports bar concept to anchor store spaces where retailers like Sears used to reign. The brand, which is growing by over 10% annually, is tapping into consumers’ desire for experiences over material things—and helping malls regain foot traffic by becoming “eatertainment” destinations.