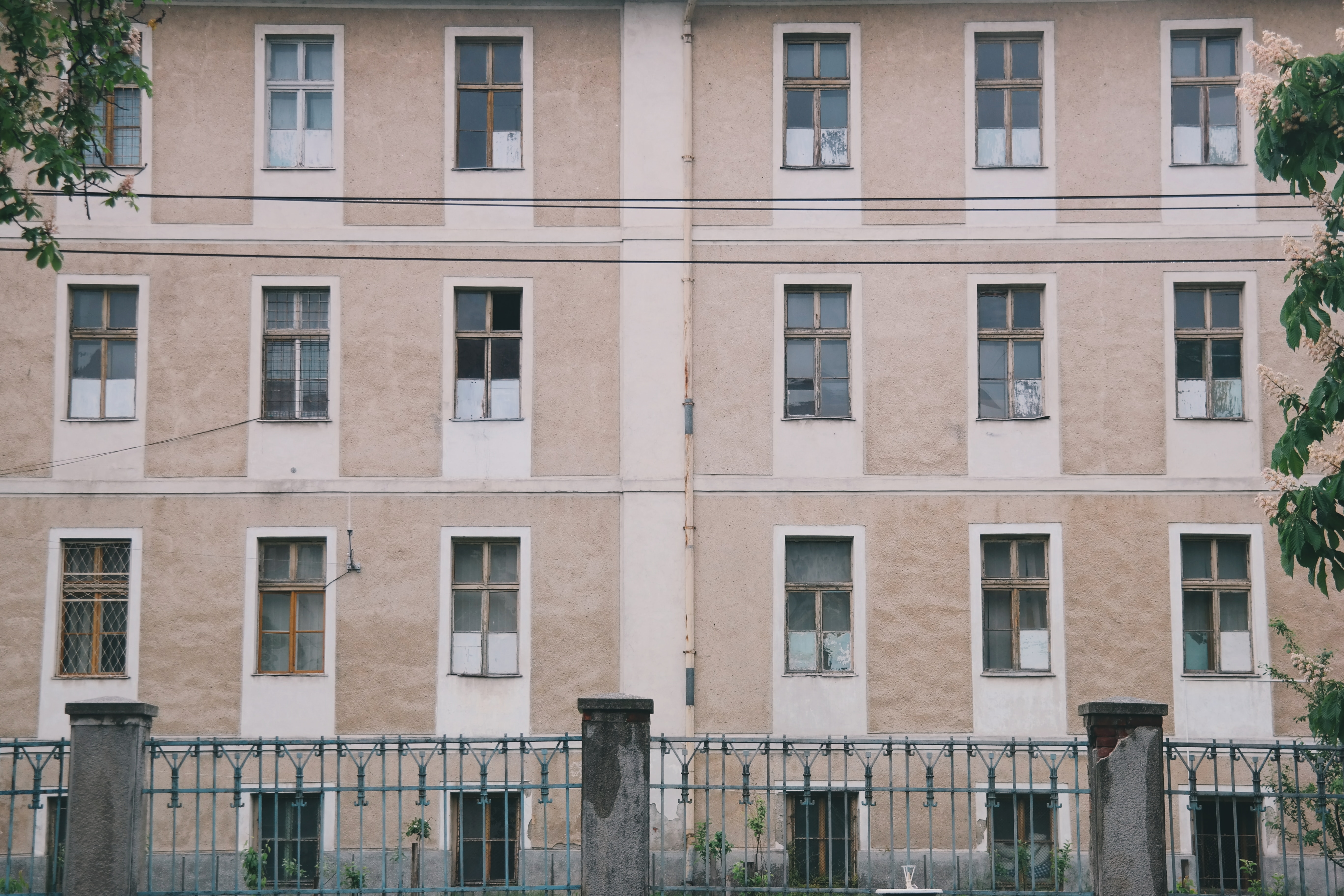 As a commercial real estate broker, you carefully research every property you’re trying to sell/fill. Before each meeting with a potential client, you make sure you’re clear on the building’s square footage, number of units, year it was last renovated, who the current and previous tenants are/were, etc. And hopefully all of that information is organized and stored somewhere easily accessible (hint, hint: a CRM like Apto).

But what about other property information that an interested client might want to know? What if the building has a unique history that’s worth mentioning on your tour? And because it is October and we can’t help ourselves, by unique we mean spooky.

Every building tells a story, and some of them are scary. We’ve compiled a list of some of the most haunted spots in a handful of major U.S. cities. If you’re repping a building in any of these neighborhoods, you may want to check with the owner to see if they’ve heard of any abnormal (read: paranormal) activity happening there. And if they have, you may (or may not!) want to mention that to prospective clients.

This quintessential New England city isn’t just beautiful; it’s full of rich history. From the Revolutionary War to public hangings, there are plenty of spooky spots in Boston. Not to mention, it’s an incredibly old city, founded in 1630. Many people are familiar with the witch trials of Salem, a coastal town located a little less than 20 miles northeast of Boston. However, the execution of the first New Englander convicted of witchcraft took place at the current intersection of Washington Street and East Berkley Street in Boston’s South End.

Boston brokers know that the South End is an incredibly popular part of town to live, work, eat, and drink. That particular intersection is now home to a bank, law office, cleaners, and, you guessed it, a Dunkin’. We’d like to think that the brokers showing those properties shared a thing or two about their creepy past, especially if touring the spaces in October.

Sitting on the western bank of Lake Michigan, The Loop is a cultural hub and home to many Chicago landmarks (Grant Park, Cloud Gate [The Bean], Art Institute of Chicago, etc.). Therefore, it goes without saying that commercial properties here sell for big bucks. But what brokers in this market may or may not know is that The Loop is also home to an incredibly haunted landmark.

In 1903, the Nederlander Theatre (then Iroquois) caught fire and 2,000 patrons were trapped inside. 602 people did not survive, and the alley behind the theatre served as a temporary place to keep the victims. Today, a salon, hotel, and Domino’s Pizza all share the block (and likely “Death Alley”) with the theatre.

Denverites are all too familiar with the haunting history of Cheesman Park. For those that aren’t, Cheesman Park is located in the Capitol Hill neighborhood, just southeast of downtown. However, it’s more than just the home to the Denver Botanic Gardens. In the mid 1800s, Cheesman Park was the site of Mount Prospect Cemetery. By 1890, it was rundown and the city wanted to turn the cemetery into a park. Although there was an exhumation process, it’s estimated that 3,000 bodies are still left buried under the park today.

Why did we include it on our list? The perimeter of Cheesman Park is littered with multifamily apartment buildings. If you’re a Denver broker specializing in multifamily sales in this part of the city, you might want to advise prospective tenants to avoid wandering the park alone at night.

Though not necessarily a “major” city, Savannah has a plethora of scary sites and we therefore think it’s earned a spot on our list. With a city history full of war and disease, there’s a pretty good chance that a commercial building for sale has an eerie past. And the paranormal activity is not just limited to hotels. In fact, there are so many haunted restaurants and bars that ghost tours are a big part of Savannah’s tourism economy.

Visitors can participate in all different kinds of ghost tours, including haunted bar crawls. Though a staple like Moon River Brewing is unlikely to change hands, a Georgia broker repping a Savannah-based restaurant space should definitely ask about the property’s past, and not spend much time there alone.

Any scary encounters you’ve had while showing properties? Comment below!