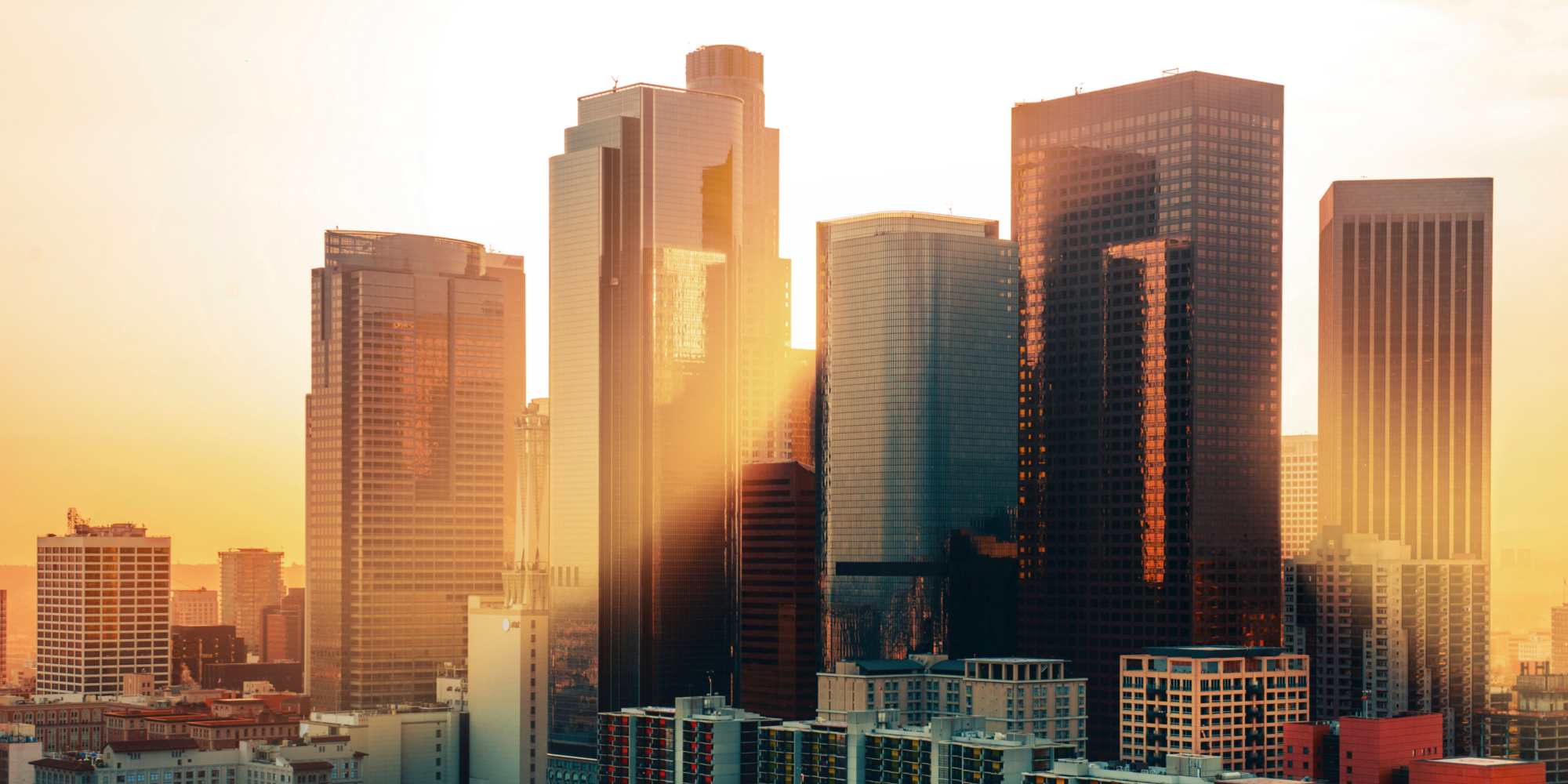 Shifting tenant expectations, a growing reliance on technology, reimagined office spaces and the retail showdown of the century—those are just a few of the trends that shaped the world of commercial real estate last year.

And while many of those trends will continue throughout this year, experts are painting a complicated picture for 2019. Much of that complexity comes from the current mix of technological evolution, regulatory changes, and the fact that we’re in the middle of one of the longest economic expansions in U.S. history.

From the opportunity zone craze to accelerating industry tech adoption, expect these six trends to shape the course of CRE this year.

Opportunity Zones have been exciting the industry ever since the program’s inception as part of last year’s Tax Cuts and Jobs Act, but most people are still waiting for finalized guidance from the IRS and Treasury Department before pulling the trigger. Many expect that guidance to come early this year, and it could materialize as early as the program’s public hearing on January 10, 2019.

The program rewards investors with tax cuts for investing in low-income communities, and it could draw more than $6 trillion in unrealized capital gains into the CRE sector. Opportunity Zones are poised to attract a massive influx of capital, and brokers who stay ahead of the trend will be the best positioned to benefit from it.

From investors to brokers, landlords to tenants, the world of CRE tech is evolving faster than ever before. Last year witnessed massive strides in tech capabilities and tech adoption, and experts predict that story will continue into the foreseeable future.

Deloitte’s 2019 Commercial Real Estate Outlook highlighted the importance of tech adoption across nearly every aspect of the industry. Investors increasingly expect the companies they invest in to be using the latest technologies, and over 80% of respondents said CRE companies and professionals need to prioritize the use of predictive analytic and business intelligence.

Whether you’re looking for a strong CRM to form the foundation of your business or are experimenting with other technologies like virtual reality and marketing tools, there’s no doubt industry tech adoption will be a major trend of 2019 and beyond. That means, if you haven’t already, 2019 is the year to invest in the technology you need.

The industrial sector has been breaking records and shattering expectations for years, and despite feelings that this can’t last forever, don’t expect a major slowdown this year. E-commerce and third party logistics companies are fueling massive demand, and CBRE’s 2019 Outlook report predicts net absorption resulting from e-commerce will average between 75 and 94 million square feet. That’s the same as in 2018, and the lack of enough new supply is expected to keep vacancy levels near their current 4.3% historic low.

And while industrial demand is largely for Class A big-box warehouses, companies have not shied away from snatching up warehouses in secondary and tertiary markets as they race to offer reliable same-day delivery services. That’s unlikely to change soon, and part of the reason has to do with e-grocers. An eMarketer forecast predicted more than 20% of adults will order groceries through an app in 2019, suggesting one of the final brick and mortar strongholds will shift further online this year.

Despite the stubborn myth that millennials would do anything to trade a house with a lawn for a downtown apartment, the data suggests otherwise. Especially as many millennials hit their early 30s, there’s a clear and growing preference for suburban life.

The Urban Land Institute’s 2019 Emerging Trends report emphasized this point, saying U.S. Census Bureau data shows over 2.6 million Americans moved from the city to the suburbs each year in 2016 and 2017. Of all the markets receiving this influx, 18-hour cities are attracting the best mix of new residents and economic growth. Many are also becoming more economically stable as the local economy diversifies, making investors more confident about 18-hour cities like Dallas, Denver, Orlando and Seattle.

Whether it’s rock climbing walls in the newest warehouses or cooking and yoga classes in the office, amenities are becoming a key component of properties everywhere. The Urban Land Institute’s report said traditional amenities, like gyms, are simply expected these days, and to stand out landlords are moving towards service and experiential offerings.

That’s triggering an amenities arms race, and it includes everything from decked out traditional amenities to companies like Convene, who are reimagining the workplace as a service platform to transform offices into lifestyle hotels. This shift towards viewing the workplace as an experience, and seeing the technology that supports the space as just as important as the actual space itself, is expected to keep shaping tenant demands throughout 2019.

The Federal Reserve planned two interest rate hikes over the course of 2019, but recent market weakness could derail those plans. The market currently predicts the federal funds rate will end 2019 between 2.25% and 2.5%, exactly where it is now. The Fed won’t make a decision on rates until their mid-March meeting, and you can bet the industry will be watching their every move.

At the same time, everyone is trying to figure out where the economy is heading. The current economic expansion began in June 2009, making it the second longest on record. If it lasts past July 2019 it will become the longest expansion in U.S. history.

While few people predict a recession before then, experts are worried about the prospects for a full blown trade war between the U.S. and China. As always when it comes to the economy, uncertainty abounds, and while everyone is hoping for the best, brokers should take steps to revitalize their networks to prepare for any turbulence ahead.