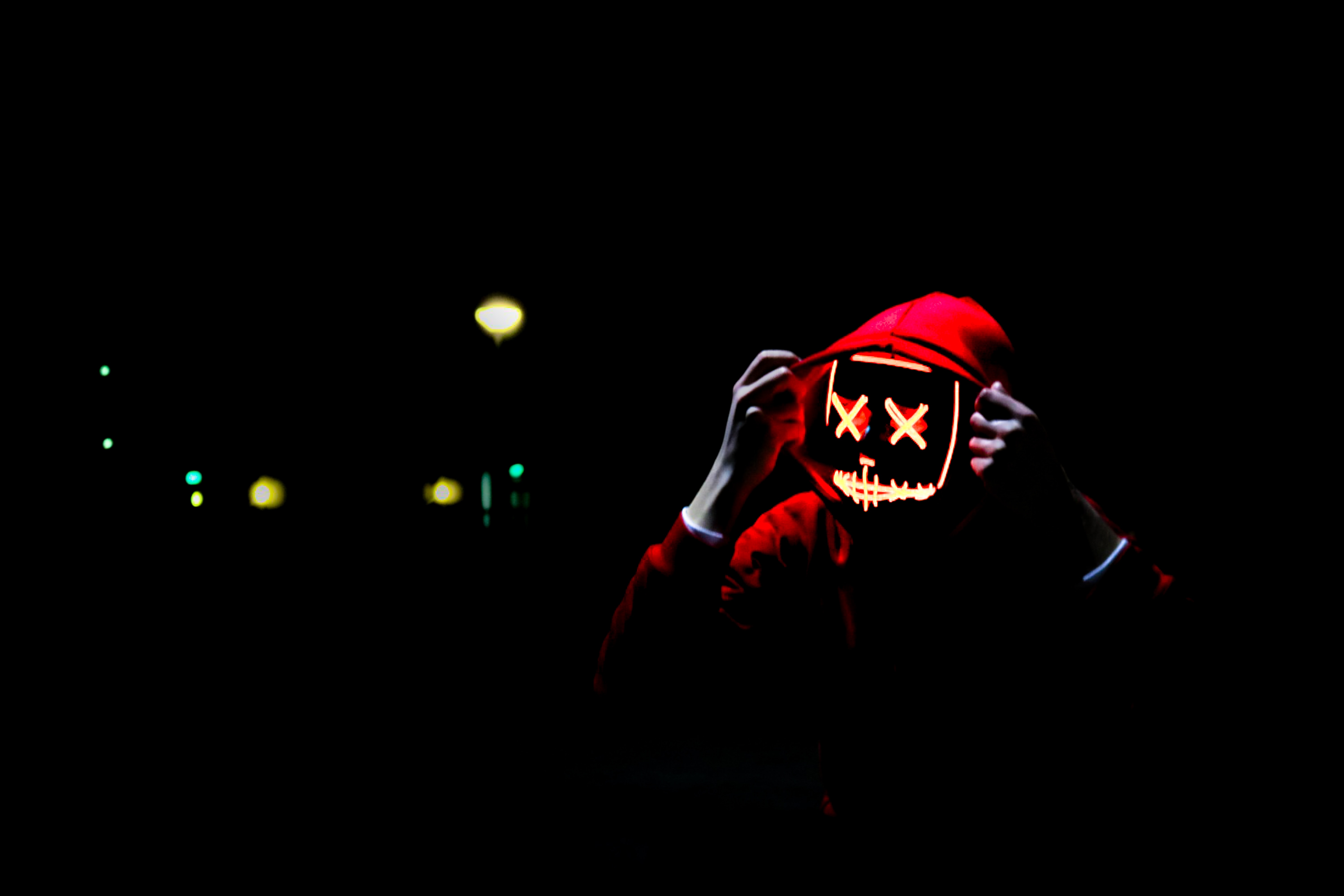 Just because you’re on a summer vacation doesn’t mean you can’t brush up on your real estate skills. And, doing so doesn’t have to be work—it can be fun. Whether you’re at the airport waiting to board a flight somewhere special or in between property tours with a few minutes to spare, we’ve rounded up a list of ten addictive real estate video games you can play on your smartphone.

Buy, sell, and trade digital properties. With GPS and geolocation, you play the game in the properties’ actual locations.

Build towers and manage the businesses and citizens that inhabit them.

‘90s kids: this one’s for you! Create and grow a bustling metropolis while keeping your citizens happy and solving real-life challenges like traffic, fires, and pollution.

Build your city and develop it from the Stone Age to modern times and beyond.

A whimsical spin on Monopoly. Build up your board, buy landmarks, and keep your residents happy.

Build, expand, and customize your city. Assign citizens to different jobs and decorate the map with famous landmarks like the Colosseum.

Build the metropolis of your dreams in this true economic game based on the rules of the market.

Build your own city on an island and become a shipping tycoon.

The city building game that lets you create your own living, breathing Springfield and collect your favorite characters.

Create, upgrade, and automate your city so you can earn continuously while you’re away to get rich.

Tell us your favorites in the comments below! Don’t have time to waste playing video games? Get a demo of Apto so you can spend less time on manual tasks and more time gaming.